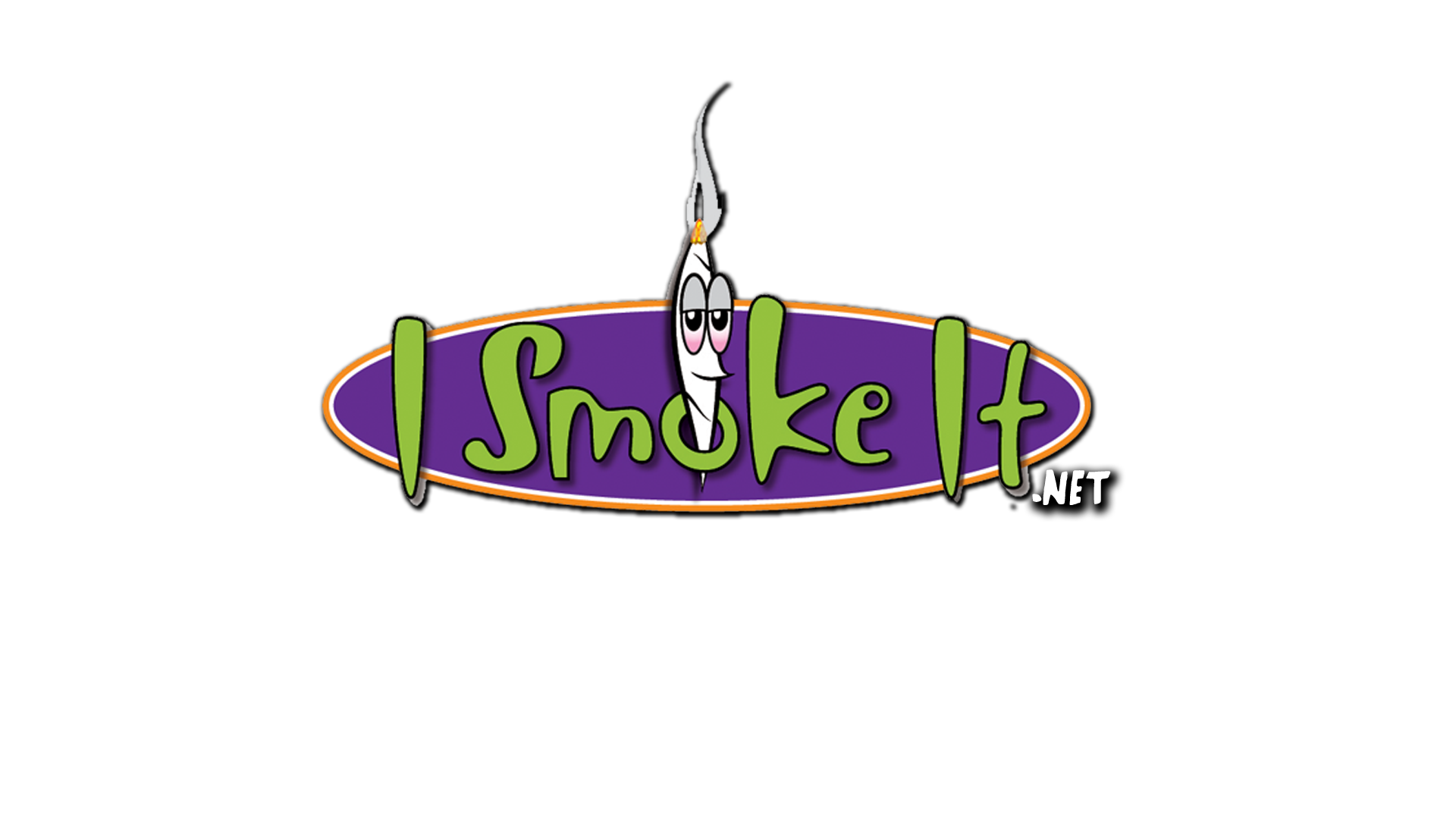 Buba100x on Being a Drill Youtuber, Fivio Foreign Putting Him in The Trunk & More

The Baby Money Interview: Growing Up in The Streets of Detroit, Signing to QC & More

Wallie The Sensei On Surviving Homelessness, Eye Surgery, and More

Jakarta Slim on Being Muslim, Being Friends with Doknow & Losing His Best Friend

Problem on Past Beef with YG, Writing for Snoop Dogg, LA Politics & More

CHILDREN OF THE GECK - Therapy Gecko 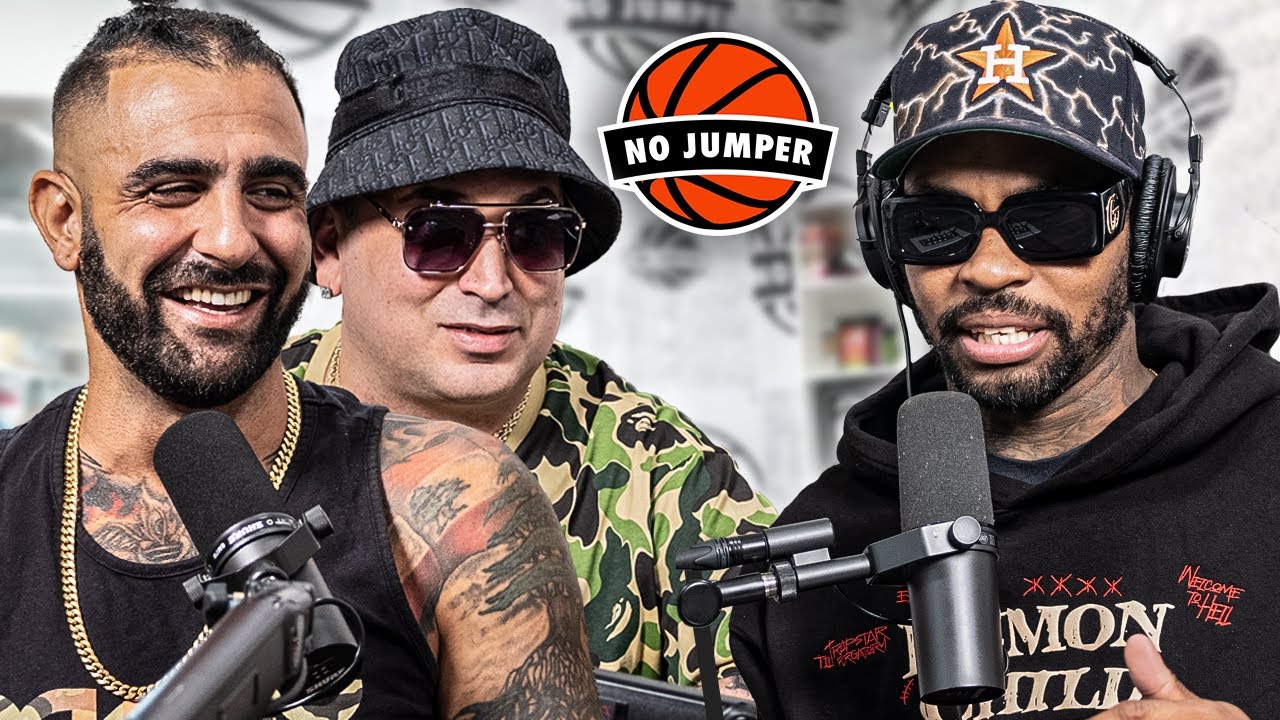 T-Rell literally takes over the God Tier podcast, turns the table on them, and asks a gang of questions about battle rap!

—–
00:00 Intro
1:45 T-Rell says Diz and Lush only have battle rap guests so no other hosts felt like coming on their show
2:38 T-Rell has been watching a lot of battle rap lately, T-Rell was blown away by Dizaster battles
5:25 Dizaster tries to explain past beef with Math Hoffa??
8:50 The beef got bigger when they did Total Slaughter battle TV show, they were living in the same house
12:50 Why the battle go left, Diz also says that everyone knew it would go left and promoters acted surprised
15:30 Hoffa got super confident around the time he was hanging out with crips
16:39 The fans definitely added fuel to the fire for years for this beef to keep going
19:35 T-Rell says Diz and Daylite fighting on camera was the lamest sh*t
22:05 T-Rell thinks because battle rappers are underpaid, it frustrates them into fighting each other
24:24 Diz says it was a toxic environment in retrospect, fans are entertained by shenanigans
29:33 T-Rell says Diz and Lush should be the point guards of battle rap, react to some battles and give their take
30:40 Dizaster vs Geechie, T-Rell says Geechie is crazy and asks Diz if he can hang with Geechie
34:40 Diz was the face of the west coast for years, Geechie is the new face
39:26 Diz exposed a battle rapper who bought bars to use during a battle
41:19 Canibus pulling out his notebook was one of the saddest moments in hiphop history
45:55 Canibus was one of the first major names to step into the arena, even since then, no one dared to battle
46:34 Drake hosting Diz battle in 2011, Diz and Lush say it kinda took battle rap to a different level, there wasn’t much going on until then
49:05 People think Drake just popped out in the battle rap scene just recently
52:40 T-Rell asks how to make battle lucrative
54:45 Diz says there’s no real formula to make it into battle rap, but to make it lucrative, you have to build a brand, IP, sponsors etc
57:53 Knowing your value as a battle rapper, and knowing the business just as much as your craft
1:08:10 Different hosts get a different kind of convo even from the same guest, plus wish list of artists they wanna have on

FOLLOW US ON SNAPCHAT FOR THE LATEST NEWS & UPDATES
https://www.snapchat.com/discover/No_Jumper/4874336901

CHECK OUT OUR ONLINE STORE!!! http://www.nojumper.com/

Related Topics:
Up Next